No worries.  The stocks recovered from the losses triggered by the Fed announcement.  No harm done.  Another new record from Dow.  Just buy, buy, buy.


The announcement from the Fed was as expected, but the market reaction was surprising. 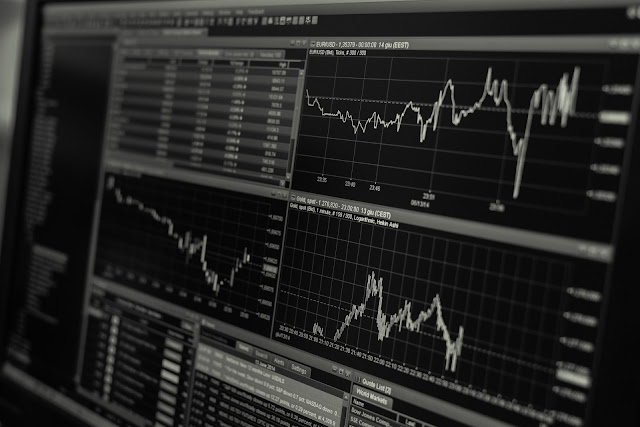 The Fed will raise the interest rate one more time by the end of 2017.  It will also begin to unwind its holdings in bonds in October.  There are really no surprises here.  However, the euro has dropped more than 100 pips since the announcement.  Nasdaq lost more than 1%.  What's happened?  What is the surprise here?

We could reason that the bond yields soared because the Fed would start selling bonds as soon as in October.  However, we know this day will come.  It's interesting to see that the announcement is regarded so positively for the U.S. dollar.